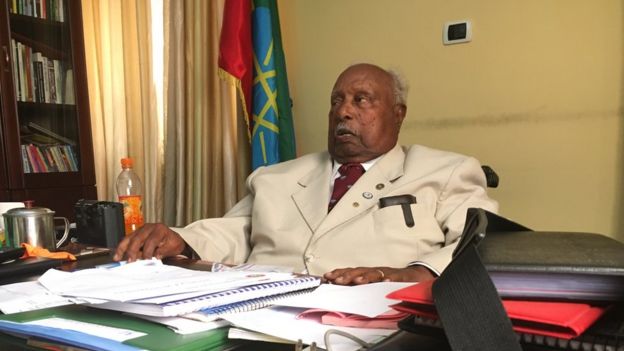 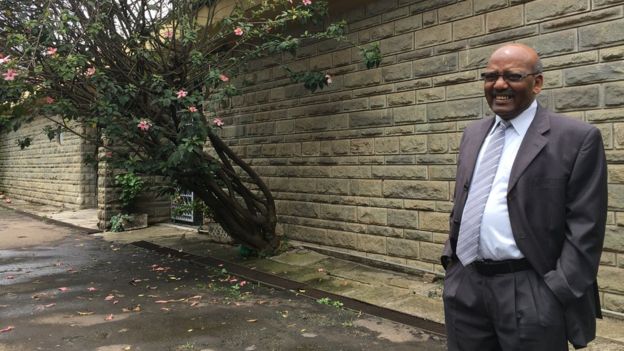 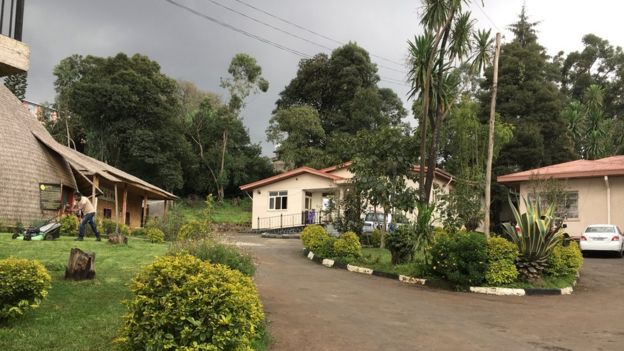 In the past one year, Ethiopia and Kenya have witnessed a re-awakening of bilateral relations, which by extension have revitalised and re-energised a new development chapter for both countries.

This is against the backdrop of historical similarities between the two countries, which for a long time had either been accorded little significance or played second fiddle to other competing goals.

The moment is now ripe to explore development opportunities for the betterment of our people. The clarion call of Prime Minister Abiy Ahmed to regional neighbouring countries is to integrate. This is because the destiny of the Horn of Africa countries is intertwined. For Ethiopia and Kenya, our destiny is cemented permanently. Together, we should pursue a collective and complimentary outcome to the betterment of over 150 million people in the two countries.

In order to realise gainful deeds from above, we should on the one hand understand that Ethiopia and Kenya are strategic partners not competitors, and on the other hand, we should identify comparative advantages that are a stock of our countries. How well we utilise both ends will determine the success of bilateral partnership.

In this new chapter, the common goals of people underlie the prevailing national development agenda items. For instance, it’s no coincidence that the Big Four agenda in Kenya coincides with the main strategic areas of Ethiopia’s development agenda.

Yet, there are areas where Ethiopia is technically and resourcefully endowed and possesses strong comparative advantage, and can in effect benefit Kenya’s Big Four agenda. A classic example is in manufacturing, the leather industry being a case in point. In comparison, Kenya is lionised as the ‘Silicon Valley’ of Africa, subsequently, Ethiopia can benefit from the ICT superiority of Kenya in many ways

In addition, the entrepreneurship spirit of Kenyans on various sectors complimenting the pursuit of the Big Four, compounded with the vibrant role of media in nation building is a good example for Ethiopia to learn from. The government of Prime Minister Abiy has made great strides to actualising the concept Madamar, a call for unity, synergy and harmony, which is also timely and applicable to present setting of Kenya.

Unlike in yester-years, 2018 and 2019 has seen summit meetings between the leaders of Ethiopia and Kenya acquire new traits. The reciprocal meetings, complete with befitting delegations have rendered a boost to among others, re-awakening of the Special Status Agreement of 2012 between the two countries and ascertained the fact that infrastructure development is a common enabler of the economies of both countries, a fact that cannot be gainsaid.

During the summit meetings, both heads of state made bold commitments complete with clear cut time frames to implement. For instance, it was agreed that logistics for the One Stop Border Post be put in place by the end of the second quarter of 2019; both heads of state also agreed to jointly inspect and supervise the Lamu-Garissa-Moyale and Moyale-Hawassa-Addis Ababa road network.

Yet again, the Lamu Port-South Sudan-Ethiopia Transport Corridor (Lapsset) project and the Moyale Joint city and Economic Zone project are areas where upon completion will help countries reap maximum benefits and demonstrate the power of bilateral relations.

The construction of three berths is completed from 62 to 99 per cent. All three berths will be completed and ready by December 2020, signifying that Lapsset is not a pipedream but deliverable project.

Ethiopia and Kenya are at a juncture whereby success in realising development aspirations is detrimental to the level of coordination and partnership between the two. To realise the full benefits of the Ethio-Kenya trade relations therefore calls for a deliberate commitment to the course.

In the recent past, various challenges and opportunities have also demonstrated that Ethiopia and Kenya can further boost their partnership if, together they complement one another as partners.

On the one level, prevailing regional security challenges and development needs present a rife opportune to be acted upon. On the other level, Ethiopia and Kenya have between them required needs to tackle the above and elevate their countries up and above economic wants.

In sum, relations between Ethiopia and Kenya are not only symbiotic, but also bear identical similarities which should be utilised to the betterment of one another. If effectively coordinated, interpreted and implemented, the chapter on the pursuit of Ethio-Kenya relations will set a precedence to the future pursuit of bilateral relations.

Tellingly, successful pursuit of the Ethio-Kenya relations will demonstrate that both countries are partners, and not competitors. Albeit in the marathons.

The author is the Ethiopian Ambassador to Kenya.

Read the original article on Nation.